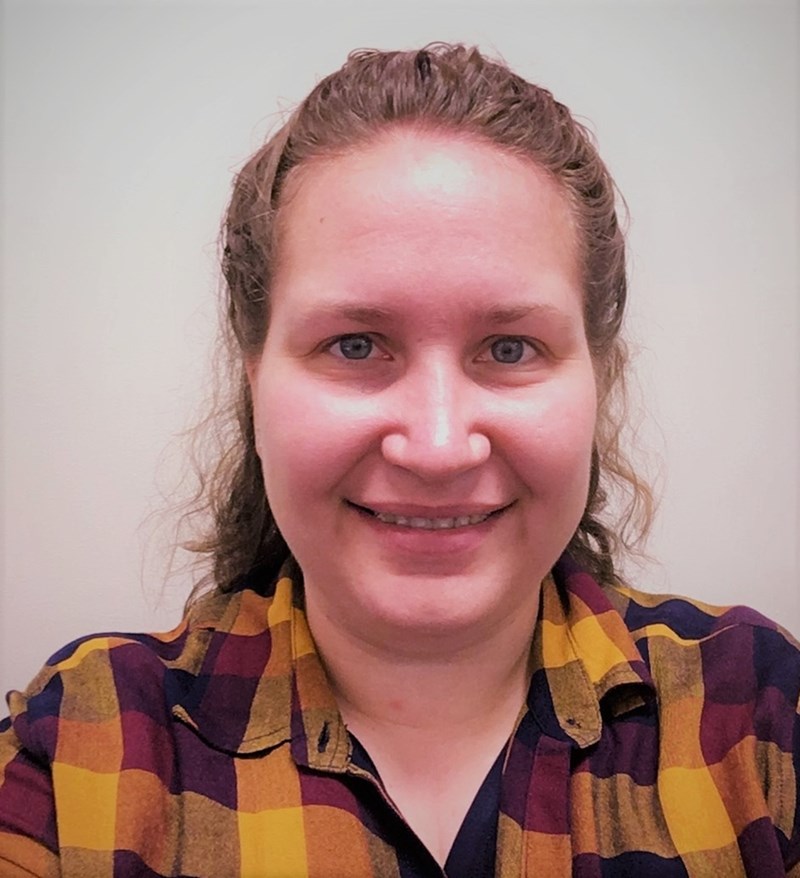 While a competitive swimmer in high school and college, Brittany Massengale noticed something troubling: the prevalence of mental health struggles among her fellow athletes.

After graduating with a bachelor’s degree in kinesiology from Rice University, she had a renewed sense of purpose. Massengale pursued graduate school, but her Southern Illinois University master’s degree in sport psychology was research oriented and didn’t set her up to address the mental health piece.

When her father began a long, hard battle with cancer, she returned to her home state of Arkansas to be closer to family — and for the opportunity to learn from top counselor educators at the University of Arkansas.

“I wanted to couple my degree in sport psychology with a clinical mental health degree so that I could not only do research, but also work clinically as a counselor with student athletes,” she said. “And I’ve been a life-long Razorback.”

Massengale earned a master’s degree in mental health counseling from the U of A in 2017, then went on to pursue a doctorate in counselor education and supervision in the College of Education and Health Professions. She officially became Dr. Massengale in August 2020.

Grand Canyon University hired Massengale a few months ago as an assistant professor of counselor education. She has big plans that were seeded at the U of A.

“Once I started the counseling program at the U of A, I learned about many populations and mediums through which I could help and serve,” she said. “The narrow focus that I entered the program with began to expand to include all people and populations.

“I realized my deep desire and passion to help, serve, advocate, support and care for others.”

She wasn’t convinced she’d ever want to work with children, though. Massengale hesitantly enrolled in Perryman’s new “Intro to Play Therapy” course. Within five weeks her entire counseling paradigm had changed. She recalled a 30-minute play therapy training session with a preschooler.

“I remember leaving the session with the 3-year-old child holding my hand and thinking, ‘I don’t think I did any of the play therapy skills right, but I absolutely love this,'” she said. “I saw the power and potential in a child’s healing through play therapy.”

In addition to her other degrees, Massengale also took steps to become a licensed professional counselor and a registered play therapist.

She plans to follow in Perryman’s footsteps and create a center for play therapy at Grand Canyon University. She hopes to inspire her own college students in the same way, too.

“I want them to fall in love with the profession, to become passionate about helping others, and to believe in a person’s ability to heal, change and overcome,” she said.

This story is the latest in a series called the Dean’s Spotlight, featuring outstanding students in the College of Education and Health Professions. Visit COEHP’s online magazine, the Colleague, for more news from the six units that make up the College. Visit the Counselor Education and Supervision page for more information on COEHP’s counseling program.