Part-time instructors at California’s community colleges have to work multiple jobs to make a living wage, but some still don’t have enough health insurance.

A state fund to aid them hasn’t been increased for decades from $490,000 a year, but now Gov. Gavin Newsom proposes to add $200 million annually. While the nonpartisan Legislative Analyst’s Office says there’s no data to justify that spending, a union has collected survey information that could help the governor’s case.

The California Federation of Teachers gathered survey results this year from about 2,500 part-time instructors, almost all of them teachers at community colleges — a sizable share of the roughly 35,000 part-timers employed across the state’s sprawling community college system.

The survey shows that 6% of part-time faculty, often referred to adjuncts, don’t have health insurance from any source. A third of respondents said they receive insurance from a college at which they teach. About a quarter relied on their spouse’s coverage and 17% got theirs from Covered California or Medi-Cal.

Many say they still skip out on vital medical care — an indication that their insurance may be inadequate. Of those who responded, 30% said they did not get a medical test or exam that was recommended by a doctor. Nearly a fifth of respondents said they didn’t fill a prescription for themselves or a dependent and 11% said they cut pills in half or skipped doses.

The data, shared exclusively with CalMatters before being released, gives rare, if incomplete, insight into the health benefits and labor patterns of part-time faculty. Sometimes known in education circles as “freeway flyers” because of the multiple colleges many instructors work at to earn a living wage, these adjuncts make up most of the teaching faculty in the state’s 116 community colleges but typically earn far less for the same amount of work full-time faculty receive.

The union argues that employers should be providing health insurance, not spouses or public subsidies.

“That’s the cost of having employees,” said Jeffery Freitas, president of the California Federation of Teachers, which represents part-time faculty in about a third of the state’s 73 community college districts, as well as other employees.

In its latest state budget goals, the leadership of the state Senate is assuming Newsom’s $200 million plan passes, though nothing is finalized, said the office of President pro Tempore Toni Atkins, a Democrat from San Diego.

Newsom’s plan is to supercharge a state fund from the 1990s that allows colleges to be partially reimbursed for providing health insurance to part-time faculty.

But that program only receives $490,000 a year, meaning it reimburses districts for pennies on the dollar of the true cost. The state program excludes vision and dental coverage. Districts instead use money from other state and local sources to provide insurance, but plans vary from covering all of a part-time faculty member’s premium costs to under 30%.

Meanwhile, part-time community college faculty at nearly half the college districts get no employer-provided health insurance, an EdSource investigation found.

A separate analysis by the union suggests that an additional $200 million a year is very close to the amount needed to offer high-quality health insurance to 50% of part-time faculty. The union’s analysis assumes employees wouldn’t pay more than 10% of the premium costs.

The 50% cutoff in the analysis also assumes that currently no district will have more than half of their part-timers eligible for this health insurance because of minimum work requirements. If the program is better funded, it’s likely more faculty will participate.

The federation of teachers wants to apply several tweaks to Newsom’s plan before the state budget must be passed by June 15.

One is to allow part-time faculty to combine their teaching loads at multiple districts to reach the state program’s minimum 40% threshold of full-time work needed to access health insurance coverage. Currently, an instructor who teaches 20% of a full-time load at two different districts is unable to merge those workloads to receive health insurance. Some colleges choose to require a higher threshold for part-time faculty to access insurance. To get around that, the union also wants to make the 40% threshold the minimum requirement across all colleges. But that rule would apply only to colleges that want to use additional state health insurance dollars if there’s money left over.

Either of those changes would help restore no-cost or affordable health insurance for Juli Jones, likely saving her more than $1,000 a month. Jones is a U.S. history professor at Cuyamaca College in San Diego County. Until last September, she received health insurance from the college’s district, with her employer paying the full premium. But because the college cut her teaching load from five classes to four the past two academic years, she fell below the minimum hour threshold to receive district-paid insurance.

To keep her insurance benefits, she purchased a COBRA plan that costs around $1,370 a month for her and her husband, she said. Due to a health issue, she dialed back her teaching duties at another nearby college district, but in normal times she’d be teaching at both districts to cobble together full-time work.

The pursuit for enough teaching assignments to qualify for benefits “feels like Russian roulette,” Jones said. “It’s like a roller coaster that never stops and I’m always desperately trying to get more sections to feed this thing and keep it going.”

Part of a bigger picture

At least one lawmaker had argued that the road to better benefits is for more part-time faculty to become tenured. “It’s a no-brainer to me: Why not just hire them full-time, give them the benefits that they deserve as a full-time employee?” asked Assemblymember Patrick O’Donnell, a Democrat from Long Beach, during a hearing in April. “I’m still struggling with this $200 million concept because it’s a patch, not a fix.”

Just about a third of the faculty are full-time with benefits. Not only does that full-time status come with higher pay, but the salaries account for all the work faculty must do outside the classroom to educate their students, such as grading, lesson planning and mentoring students. But rarely do colleges pay part-time faculty for that nonclassroom work.

There’s increased pushback to that reality. Two part-time community college faculty are suing Long Beach City College, arguing that the uncompensated work they do outside the classroom violates state minimum wage law. Relatedly, a bill by Assemblymember Miguel Santiago, a Democrat from Los Angeles, would require that colleges pay part-time faculty at a rate equal to what full-time faculty earn. A legislative committee estimates this alone would cost at least $267 million annually.

The new union survey shows that 59% of respondents earn less than $40,000 from their teaching jobs — even though more than half work at least 50% of a full teaching load and most want to teach more. Meanwhile, the investigation by EdSource revealed that the average pay for part-time community college faculty is less than $20,000.

Jones, the San Diego-area part-time instructor, is not alone in seeing her teaching load cut. Declining student enrollments have prompted community colleges to shrink the number of classes they offer, leaving less work for nontenured teachers.

That had the Legislative Analyst’s Office asking whether tying part-time faculty health insurance to college employment makes sense. “Potentially having to change health plans frequently might be less optimal for part-time faculty than remaining insured under Covered California.”

But if the state pours more money into part-time faculty health plans, “unions and the districts may negotiate to improve the benefits currently offered,” said Laurel Lucia, director of the health care program at the UC Berkeley Labor Center. Colleges that already offer health plans to part-time faculty “might reduce the premium amount that the worker is required to pay or they might reduce the amount that people have to pay out of pocket to access care.”

Jones said she’ll sign up with Covered California if her COBRA runs out early next year and her employer health insurance isn’t restored. That’s not ideal, she said, because she’s used to the doctors and care on her current plan, which she may lose under a different insurer.

“But, frankly, if I’m not teaching enough, then the chances of my being able to afford the payment (for Covered California) aren’t very good either,” Jones said. 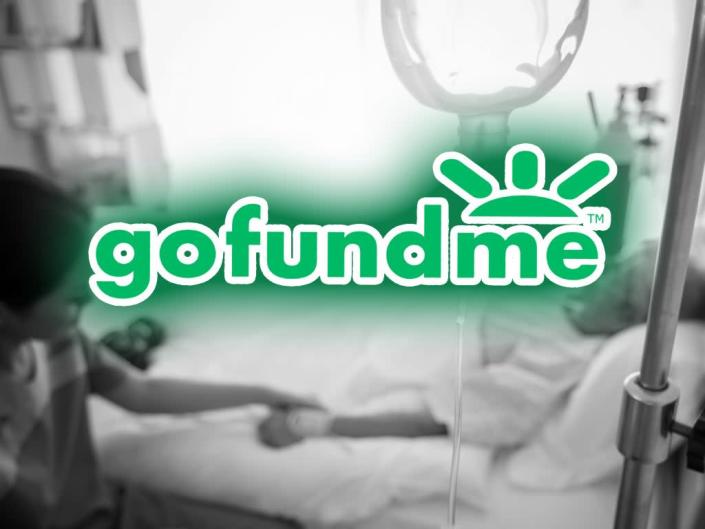 Why so many Americans turn to crowdfunding for medical care 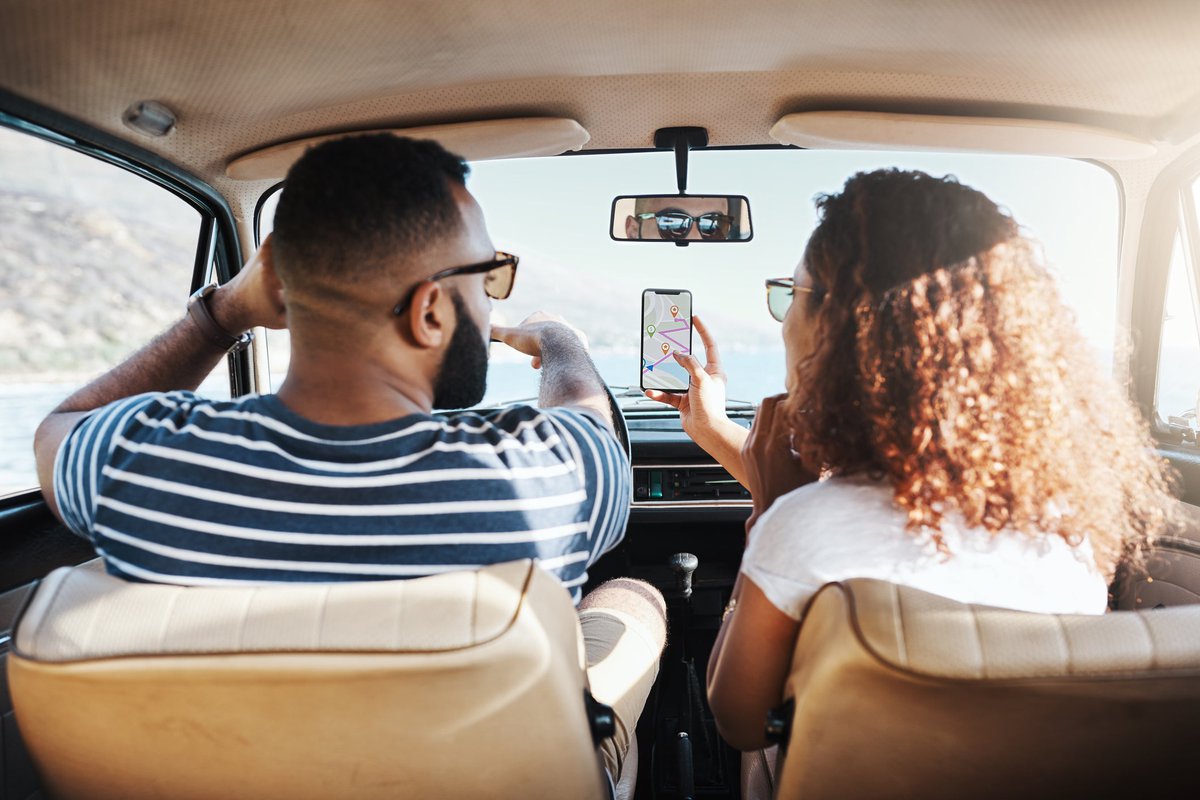 What if You Get Into a Car Crash With a Driver Who Has No Insurance? 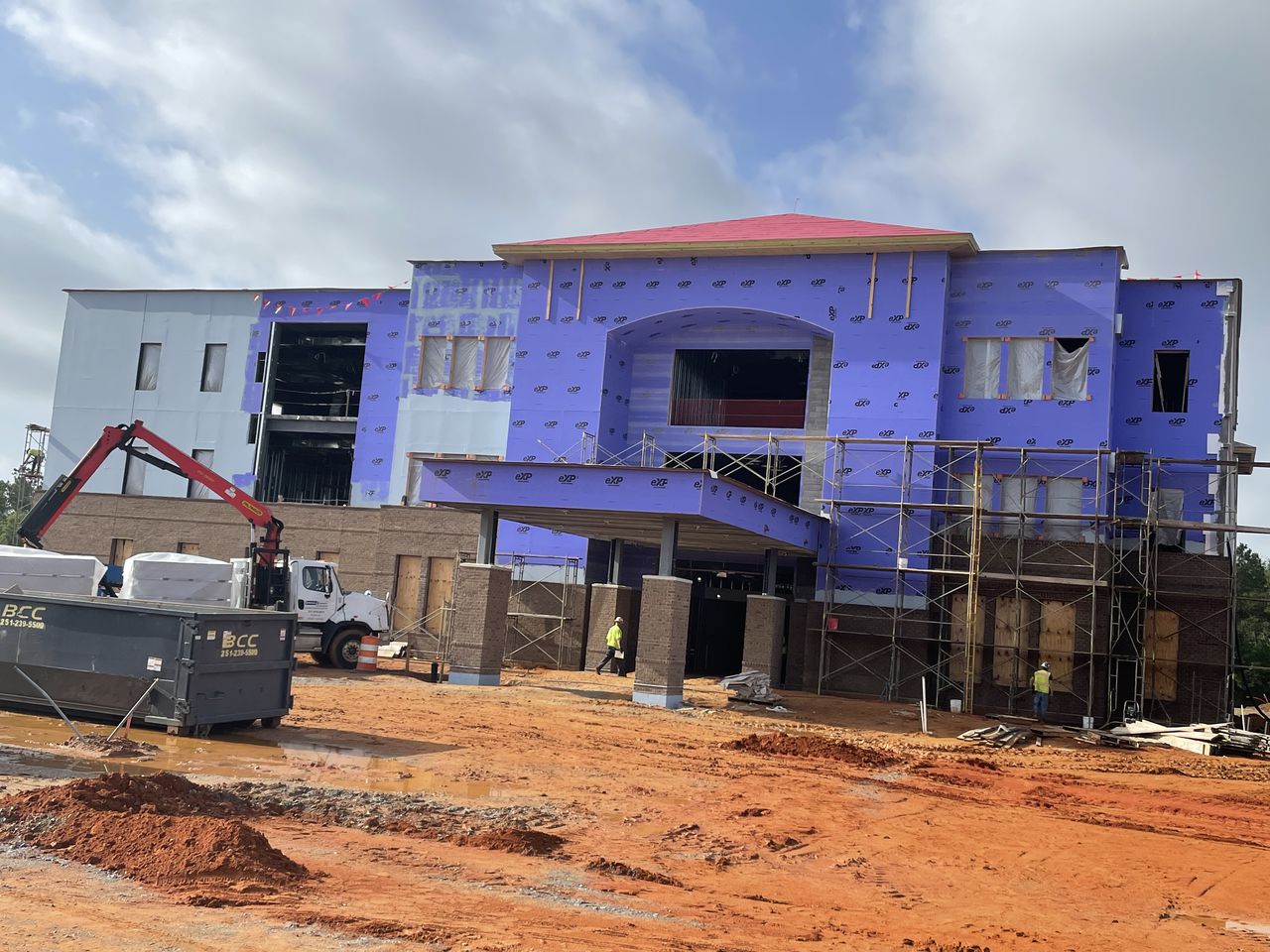